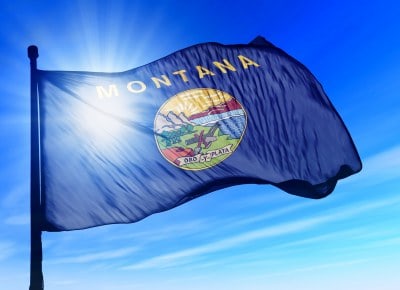 One and a half centuries ago, Helena became the “Queen City of the Rockies” with the boom brought on by the 1864 gold strike. Helena grew along Last Chance Gulch and in 1875 became the Montana territorial capital. Today the state capital’s grand architecture, numerous museums and historic sites offer a real glimpse into the rich and deep history of the city. Helena also boasts a vibrant cultural center with a busy event calendar, eclectic shopping, art galleries, terrific local bands, great restaurants, local microbreweries, and an epic trail system. For further information, visit http://www.helenamt.com.

Helena was founded as a gold camp during the Montana gold rush, and was established in 1864. Over $3.6 billion of gold was extracted in the city limits over a duration of two decades, making it one of the wealthiest cities in the United States by the late nineteenth century. On July 14, 1864, the discovery of gold by a prospecting party referred to as the “Four Georgians”, in a gulch off the Prickly Pear Creek led to the founding of a mining camp along a small creek in the area they called Last Chance Gulch.

Gold strikes in Idaho Territory in the early 1860s attracted many migrants who initiated major gold rushes at Grasshopper Creek (Bannack) and Alder Gulch (Virginia City) in 1862 and 1863 respectively. These ghost towns are frequent destinations for visitors.

Helena has been the capital of Montana Territory since 1875 and the state of Montana since 1889. The town has a long record of economic stability with its history as being the state capital and being founded in an area rich in silver and lead deposits. Its status as capital makes it a major hub of activity at the county, state, and federal level. Thirty-one percent of the city’s workforce is made up of government positions with private sector jobs comprising 62 percent. 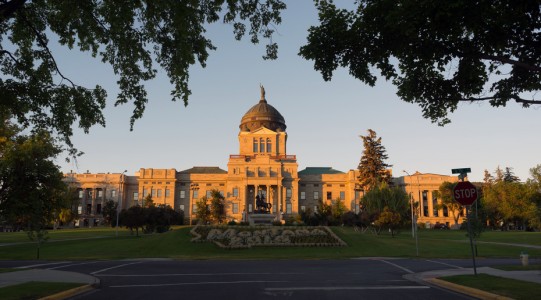 Interesting and notable people from Helena include Stephen Ambrose, Liz Claiborne, Gary Cooper, James Earp (brother of Wyatt), Myrna Loy, and Charley Pride, among many others.

Unless otherwise noted, the text source is primarily https://en.wikipedia.org/wiki/Helena,_Montana. Additional information about Helena can be found at http://www.visitmt.com/listings/general/chamber-of-commerce/helena-area-chamber-of-commerce.html

Our Location in Helena, Montana

What Customers Are Saying

Had a brake, muffler and tail light issue with our motor home and they got them all fixed in a timely manner and at a reasonable price. John and Glenn have been a pleasure to work with over the years. Highly recommend!

Gary rescued me off the side of the road. Quick and friendly service.

Crashed into a ditch and busted my radiator. They towed me really quickly and even replaced the radiator for the cheapest in town. Everyone who works there is also really friendly. Highly recommend.

Quick to get to us and rescue us off the road. Friendly and polite. Took our truck to Freightliner to get serviced. Those guys definitely know how to do their job. Would highly recommend.